If you looking to visit country in Europe and feel real adventure Belgrade capital of Serbia is right choice. Serbia is small country in southeastern Europe region called Balkan. Capital of Serbia is Belgrade and our destination for you. Belgrade is old town dated form age of romans and even before. The urban area of the City of Belgrade has a population of 1.200.000. Many kingdoms and states rule this area and bring their culture to Belgrade. Belgrade was long border of Ottoman Empire and Habsburg Monarchy, border of Christianity and Islam. 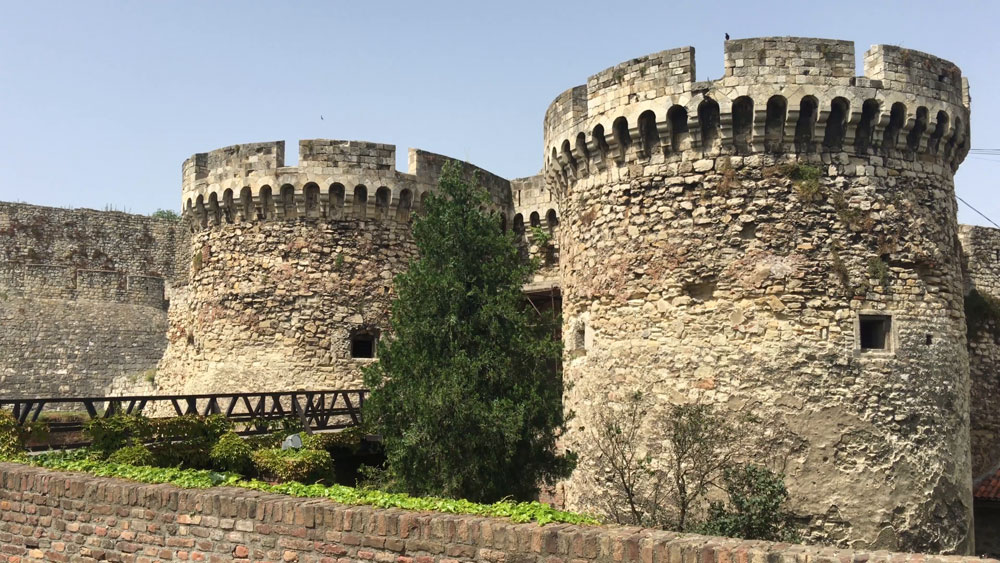 That bring the fact that Belgrade has wildly varying architecture. Zemun, typical of a Central European town, before part of Austro-Hungarian Empire, to the more modern architecture and spacious layout of New Belgrade. The oldest architecture is found in Kalemegdan Park. Kalemegdan is fortress, name is formed from the two Turkish words: “Kale” (meaning “fortress”) and archaic word of Turkish origin “megdan” (meaning “battlefield”). Outside of Kalemegdan, the oldest buildings date only from the 18th century, due to its geographic position and frequent wars and destructions. 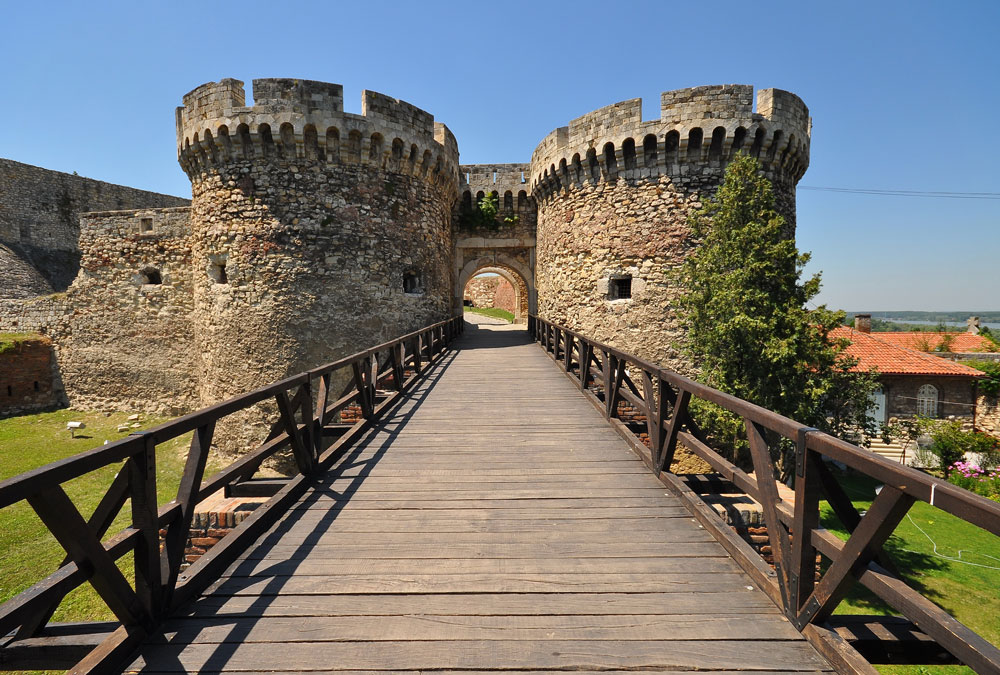 Belgrade is well known for sport, art, history, but Belgrade nightlife is one more thing for which Belgrade can be proud of. Attractive destinations, wild parties that last whole night long and, of course, beautiful girls are Serbian capital city’s brand. The most recognizable nightlife features of Belgrade are the barges  “splav”, spread along the banks of the Sava and Danube Rivers. A lot of people who visit Belgrade and take part in its nightlife say that the only place they can compare it to is Ibiza, since both places have huge club opening and closing events. However, the difference is that Belgrade clubs work 12 months a year, while Ibiza clubs work only four. Belgrade is known as one of the most fun cities in Europe. Is very hard to describe, best way is to visit and see for yourself. 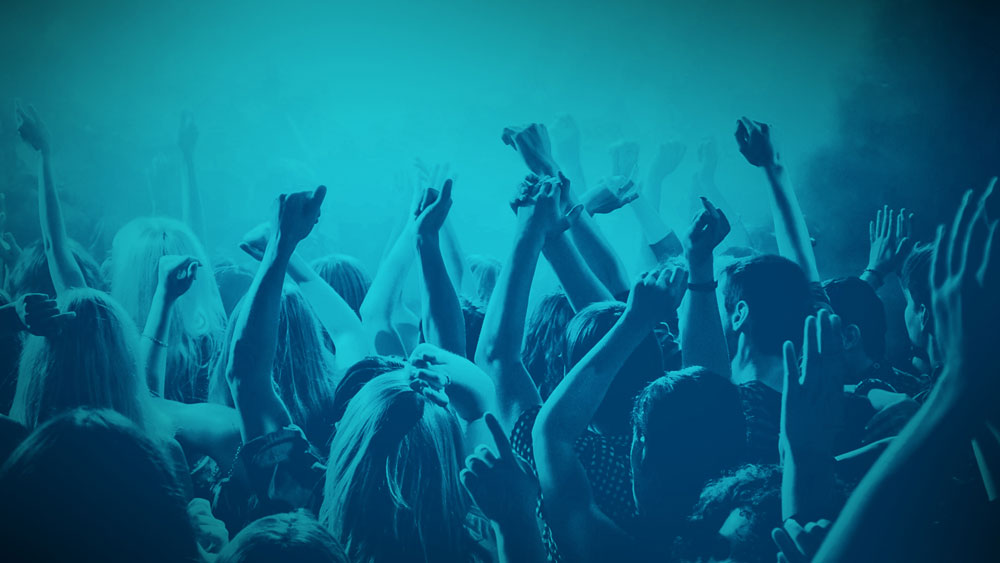 With Serbia being located at the crossroads between East and West, its cuisine has gathered elements from different cooking styles across the Middle East and Europe.  Serbian food is characterized by a mixture of Mediterranean, Central European, Ottoman Turikish, as well as ancient Slavic influences.  The national drink is the homemade brandy generally called “rakija”. Most popular is plum brandy “šljivovica”. The national dishes include “pljeskavica”, a ground beef/pork patty, “ćevapi”,  grilled minced meat, speciality similar to the kebab, and Karađorđeva šnicla, Karageorge Schnitzel – Serbian Famous Stuffed Cutlet Recipe . This dish is named after the Serbian Prince Karageorge (Karadjordje) or Black George. 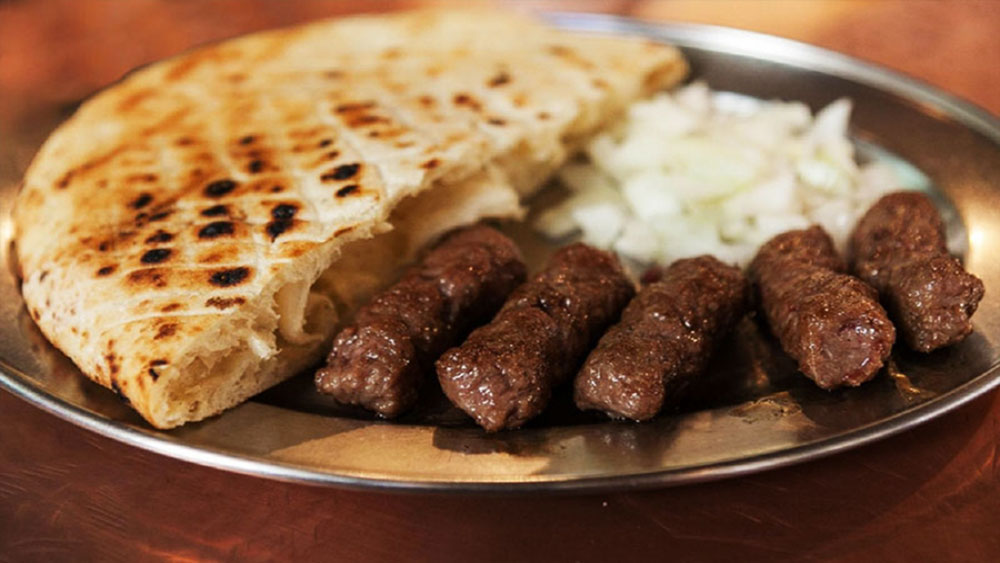 Where to stay in Belgrade

Belgrade has an extensive public transport system based on buses, trolleybuses and trams and has all kinds of accommodation to choose from luxury hotels, tourist apartments (vacation rentals) , hostels. Knowing as much as possible about your next accommodation is your best strategy. Do a bit of research, as there is always something you would never know without the help of folks who have already stayed at a property. These might include noise, lousy food, problematic Wi-Fi…

In case you are looking for affordable accommodation in Belgrade be sure that our company Agape Apartments offers fully equipped apartments in Belgrade for reasonable prices and also Agape have rent a car service so you can use car when explore Belgrade. 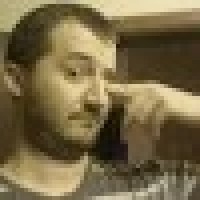 Best places in world to visit 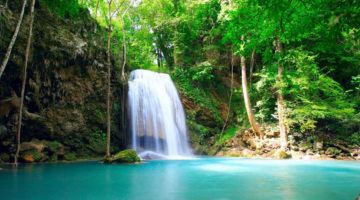